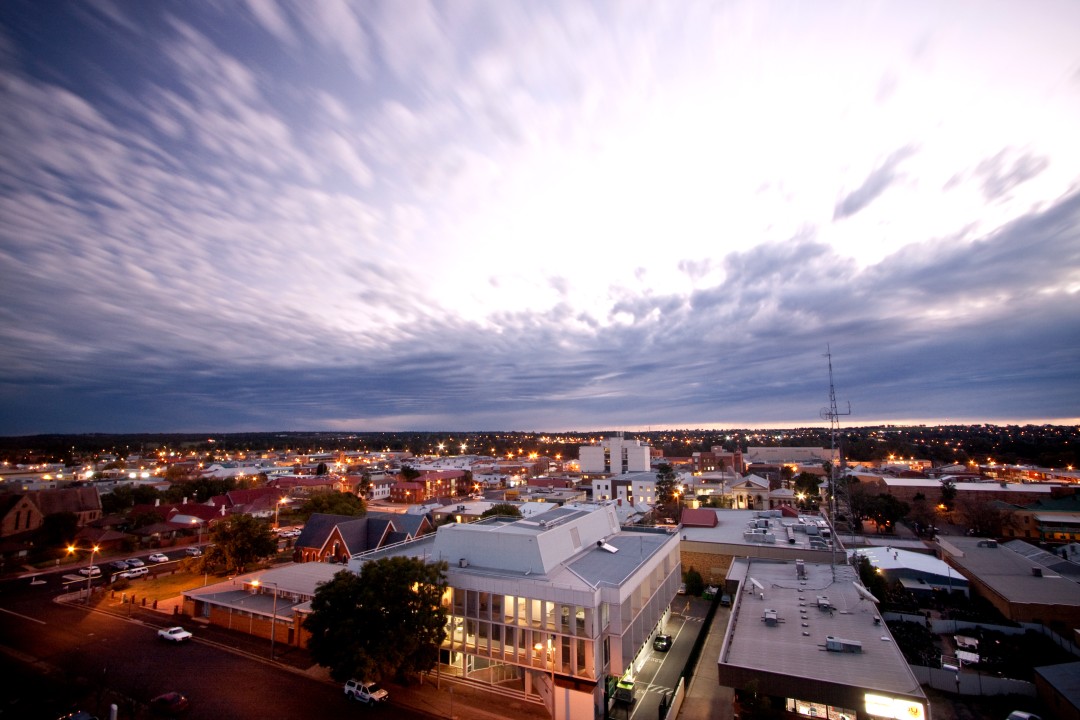 3 Reasons Moving to Dubbo is a Solid Choice

When I tell someone I’m from Dubbo, this universally prompts a guttural echo, “Duuuubbbbbooo”, and usually some comment about the Zoo, with or without an attempt at humour.

It’s true, most people have heard about Dubbo, and have their own ideas about what it’s like here. We’ve seen our fair share of headlines, but I want to tell you three reasons why Dubbo is up there with the best of places to call home!

The Royal tour had the nation abuzz not so long ago, and Dubbo was chosen to be visited by the couple of the moment. Dubbo was the scene of the precious exchange between a young boy and the couple that ended in a little cuddle, and captured the hearts of the world.

Imagine being able to watch King Julian and his cronies frolic whilst you catch up with a friend during your lunch break. Or being able to take the kids to see a different animal every weekend of the year. When the wind is blowing in the right direction, you can hear the distant calls of the Siamang Apes from South and West Dubbo. It never gets old.

There’s an air of anticipation here about our future. We’ve always enjoyed a good mix of industry, but more recently have had unprecedented investment in our infrastructure. We’re the HQ for many government and non-gov organisations and we’re on the doorstep of the outback, yet only a 1 hour flight from the major cities. It’s cliché, but we truly are the hub of the West.

At the end of the day, the place you live is often what you make it. We have cinemas, amazing eateries, beautiful open spaces and huge diversity of interest groups and faith communities, and I know that if you take a risk and put yourself out there, you’ll find your people here.

PS, if you do move here, you’ll get precious about your commute. It’s only a matter of time before people who used to drive an hour each way for work start eye rolling if they need to drive 10 minutes across town. Don’t say I didn’t warn you.